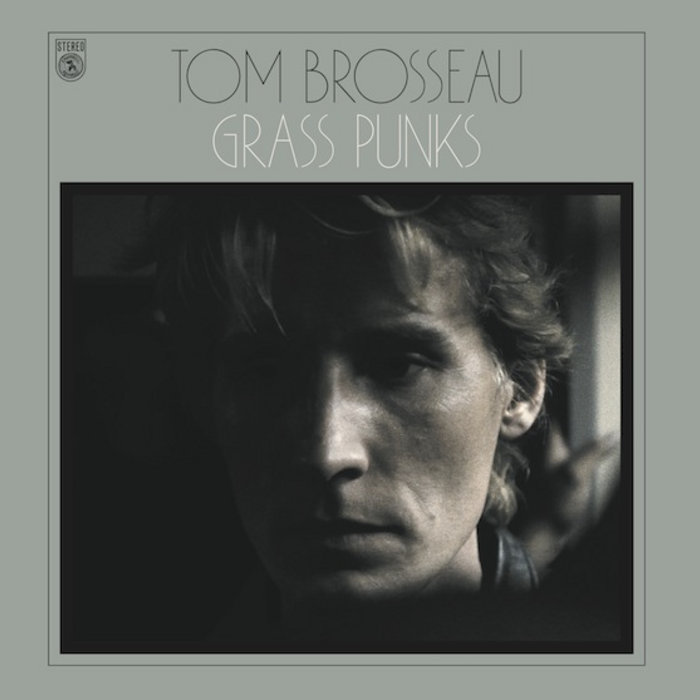 The title of this album is a phrase belonging to a very talented, original San Diego female artist, who would perform her soft, low voiced poetry over cafard melodies on the piano. Her words would run through my head, and because they were so open to meaning, play on repeat.

I take the city bus, which is an experience that has plugged me back into humanity. The faces, languages, the dress, daily I am part of the mix of what is the real face of this town, and though learning the schedules has been challenging, and the temperament of some of my fellow commuters eyeopening, it feels good to be in the same boat as everyone else. People come to Los Angeles because like Frank Lloyd Wright said it’s where everything loose collects, and though I am nothing more than another pebble I am the number one observer of this place.

My first musical recordings were done so on the family dictation machine. Cassette tapes I bought for cheap at garage sales, the soundtrack to Batman, Beethoven, Enya, which I then unlocked by obstructing the write-protect tab with tape. My idea of a recording studio isn’t some climate controlled facility with cutting-edge technology but a bedroom, Radio Shack mic and tape machine, and when I think of album manufacturing I think of Leslie Dillahunt, who still runs media production out of her home in La Mesa, California.

Enough time goes by and you can make sense of anything. Grass Punks at once brought to my mind an earthen smoldering stick, used to light a wick or ward off peskiness, but now it stands for something greater, a sort of heading for everything I believe in when it comes to my brand of folk music and DIY recording.

Tom Brosseau is a folksinger and songwriter from North Dakota. He comes from a working family with a musical background, though none have received formal training. His grandmother Lillian Uglem taught him the acoustic guitar while he was in grade school.

Mayor Mike Brown presented Brosseau the Key to the City of Grand Forks, North Dakota in 2007 for his album of original work entitled Grand Forks. The songs were based on the devastating Red River flood of 1997. Natalie Portman chose a track from Grand Forks,”Plaid-lined Jacket” as part of her continuing work with FINCA, an organization whose mission is to assist communities of impoverishment.

recorded and produced by Sean Watkins of Nickel Creek